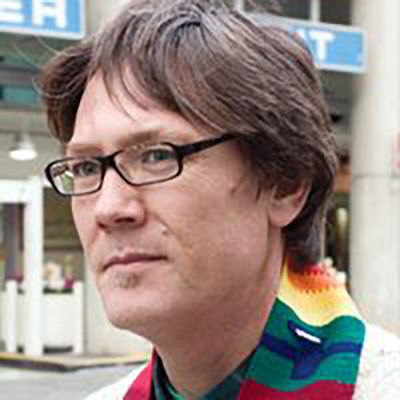 Father Jon Pedigo is the Director of Projects for Peace and Justice at the Catholic Diocese of San Jose. He has been awarded the 2008 Immigrant Advocate of the Year by SIREN (Services, Immigrants, Rights and Education Network), the 2010 Director’s Award from from the Human Relations Commission of Santa Clara County, the Cesar 2013 Chavez Social Justice Award from American Muslim Voice and the 2014 Cesar E. Chavez Si Se Puede Award by the Chavez Family Vision Foundation. He is the Chair of the Inter-Faith Council on Economics and Justice Board and a 2012 Rockwood Fellow for Immigrant Leaders in California.