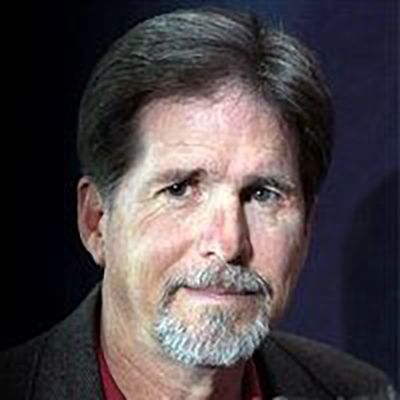 Jim Rigby is a minister at St. Andrews Presbyterian Church. He is a humanitarian who believes every faith group can affirm their core values in ways that do not lead to intolerance and oppression. In 2007, he was named “Texas Public Citizen of the Year” by the National Association of Social Workers for his work on gender, economic, and racial issues. In the winter of 2015, Jim recognized a growing atmosphere of Islamophobia and he took it upon himself to offer his services as an ally, as a friend, to the Muslim community in Austin. Most recently, Jim was featured in the Washington Post for his humanitarian actions supporting immigrants in Austin. Jim is always the “first one there.” He does not miss an opportunity to fight for what’s right.