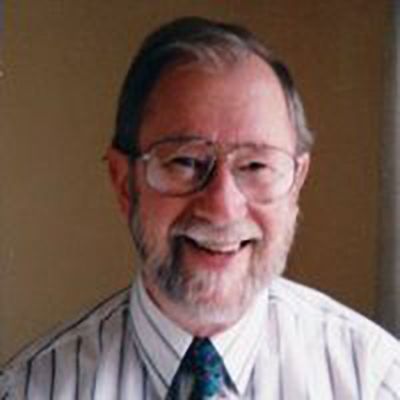 Ken Starbuck attended theological school at the University of Chicago and became an ordained minister in 1958. With his involvement at the Carbondale Interfaith Council, he worked hard to continue the tradition of the “Ralph Anderson Interfaith Dialogues” that began in the 1980s. Ralph, a teacher in the area, grew concerned about growing anti-Semitism in the nation and started a series of conversations between Christian and Jewish scholars. Those conversations began to include members of other faiths as they grew, including Muslims. With Ken as the chair for ten years, the program now includes six dialogues a year and is under the wing of the Carbondale Interfaith Council.