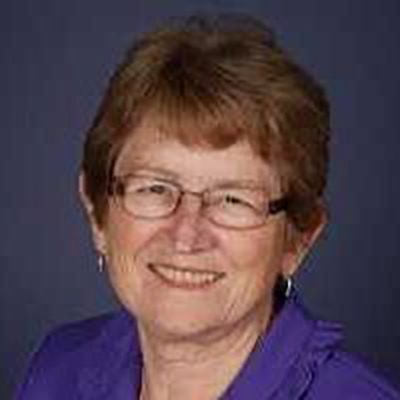 Peacemaking begins with respect, understanding, fairness, and willingness to listen to the other-to walk in his or her shoes.

Maureen’s introduction to peacemaking began in her earliest years. Growing up in a racially changing neighborhood in Los Angeles, her father demonstrated by his life and instruction, that all human beings are created equal and should be treated with respect.

She attended Catholic School where those same values were founded on the deep conviction that all are born in the image and likeness of God and should be treated as a child of God! She later entered a religious community that has as its particular focus, unity and reconciliation in the world!

Sister Maureen’s direct ministry to peacemaking began 13 years ago as Pastoral Associate and Coordinator of Social Justice at St. Thomas More, Oceanside, CA. She organized a team of workers to rebuild houses in New Orleans after Hurricane Katrina, helped organize a “Night with the Children of Abraham”, organized a gathering of over 500 people of all faiths to view the movie, “The Sultan and the Saint, organized a Catholic Muslim dialogue, supports CAIR San Diego, and recently connected with Catholic Charities San Diego to help her parish sponsor a refugee family from Aleppo. She participates in many Inter-faith, peaceful civic meetings, demonstrations and prayer vigils for the immigrant, the refugee and people of other faiths who are being persecuted. She is an Executive Board Member of San Diego Organizing Project, a local unit of PICO, a national faith based organization. She looks forward to continuing her work with the local Mosques and the Muslim leaders in San Diego.