These short videos offer scholarly insight into some of the key themes and issues raised in The Sultan and the Saint. We encourage you to watch and share them to gain a deeper understanding of the film and peacemaking.

Jesus in IslamJesus is a revered Prophet in the Islamic tradition. Learn about how Muslims understand Him. 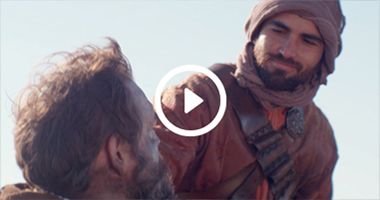 Medieval Humanism in Islamic HistoryNew scholarship is shedding light on the history of Humanism within Islamic societies. 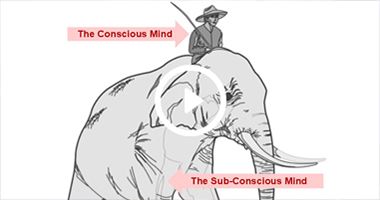 The Role of Religion in Conflict TransformationNeuroscience and social psychology are shedding light on violent conflict and conflict transformation. 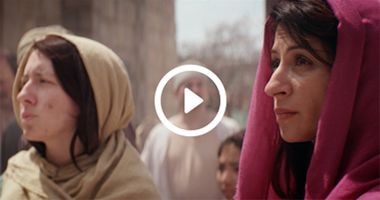 Respect for Religious Minorities in IslamRespect for religious difference is a foundational ethical teaching in the Qur’an and Muslim scriptural tradition. 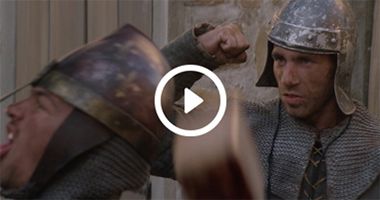 The Social Psychology of Inter-Group ConflictCutting edge findings in social psychology and neuroscience. 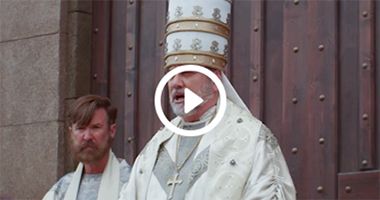 New Historical Perspectives on The CrusadesScholars are re-thinking the chief causes that led to the period of history known as the Crusades. 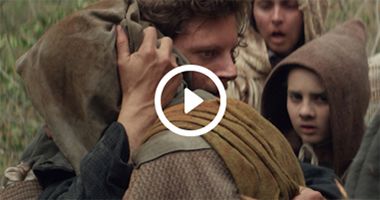 The Rise of The Franciscan MovementLearn about what drew so many people to its message of peace and penance. 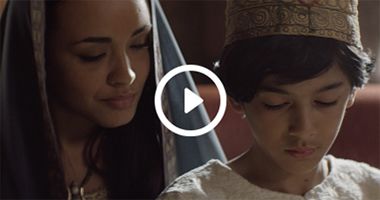